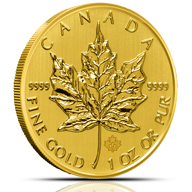 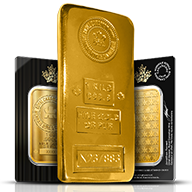 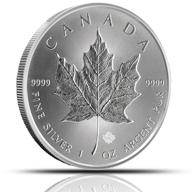 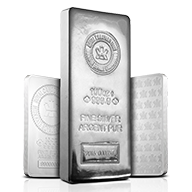 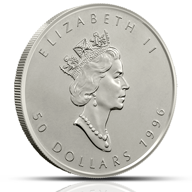 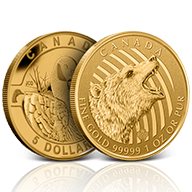 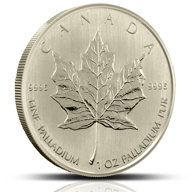 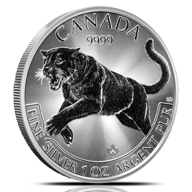 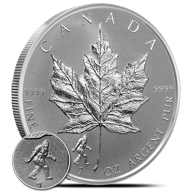 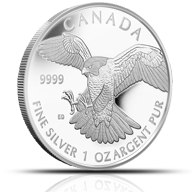 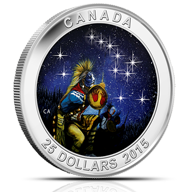 For over 100 years, the Royal Canadian Mint has proven its innovation with superior products and high-tech minting processes. The two facilities–located in Ottawa and Winnipeg–form one of the most sophisticated minting operations around the globe. The mint has created several advanced production technologies that have revolutionized the coinage and bullion industries.

Capable of producing up to 15 million plated coins per day, the mint strictly adheres to the highest manufacturing standards to produce circulation coins for Canada and foreign countries, along with a wide variety of bullion products. This dedication to excellence lends to the mint's reputation as a globally renowned provider of coins and bullion.

History of the Royal Canadian Mint

The legacy of the Royal Canadian Mint began on January 2, 1908 when Governor General Earl Grey activated the press and struck a fifty-cent coin before an audience of dignitaries, followed by the Countess Grey striking Canada's first bronze cent.

The mint originated as a branch of the British Royal Mint located in Ottawa during an era of growing gold production in the Yukon and British Columbia. A refinery was necessary in order to process rough gold into a metal suitable for coinage. In 1911, the original refinery was complete and able to produce large quantities of gold bars, much of which was used by Britain to repay debts following the Great War.

In December 1931, the mint was transitioned into Canadian hands, making it a wholly Canadian institution that reported to the Department of Finance. A new refinery facility was built in 1936 that began refining gold for mines and central banks. Since 1969, the facility has been producing .9999 fine gold bars.

The Gold Maple was introduced in 1979, struck from .999 fine gold. It was only the world's second bullion coin, following the South African Krugerrand. Beginning in 1983, the mint used .9999 fine gold to produce these beloved coins. In 1988, the mint introduced the Silver Maple, creating a family of RCM flagship products.

In 2007, the Royal Canadian Mint earned a Guinness World Record for producing the largest coin in the world. It was a 100 kg .99999 fine Gold Maple with a face value of $1 million.

The mint's historic original location on Sussex Drive is still operational today. The Winnipeg facility cranks out circulation coinage, while the Ottawa facility focuses on numismatics.

The Royal Canadian Mint is known for its high-tech innovations in the minting industry. Security features like micro-engraving and precision radial lines have given RCM bullion coins the reputation of being the most secure bullion coins in the world.

Beginning in 2018, all RCM coins have been treated with a MintShield coating. This is the world's first and only proven solution for deterring the onset of white spots on silver coins.

Breakthroughs such as these are the reason why collectors and investors seek out bullion products made by the Royal Canadian Mint, and it is this level of innovation that will continue to set the mint apart on an international scale.