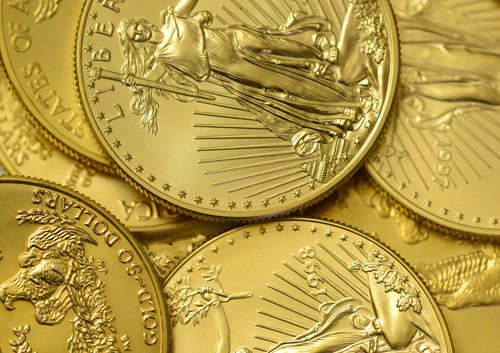 When it comes to coin collecting, knowing how rare a find you have in your hands is important for determining the potential value of your coin.

In 1992, the Universal Rarity Scale was first put into practice. Ever since, it has been providing a means of assigning rarity for not only coins, but any item in which quantity is an important factor for determining value.

What is the Universal Rarity Scale?

The Universal Rarity Scale (URS) is a scale used to determine a coin or other collectible item’s rarity based on how many of said coin or collectible is in existence. For example, the rarest coin is one that is completely unique; therefore, the more coins that exist, the less rare that coin becomes.

URS numbers range between 1 and 20. Rarer coins are assigned a lower number and more common coins are given a higher number on the Universal Rarity Scale.

History of the Scale

The Universal Rarity Scale was first developed and introduced by Q. David Bowers, one of the most notable numismatist authors, collectors, and dealers.

Bowers saw the need for a different rarity scale than those that were already in use. He noticed that there were no rarity scales that addressed coins minted in mass quantities; only coins produced in small amounts were assessed for their rarity.

Bowers wrote that “all of [the scales] applied to coins, tokens, medals, and currency that ranged from unique to 1,000 or so estimated to exist. For coins of which tens of thousands or millions exist…there was no applicable rarity scale.” Therefore, Bowers set out to include mass quantity coins in a rarity scale.

Bowers’s outline of his proposed scale first appeared in the June issue of the Numismatist in 1992, and it was quickly adopted and used by many to assess the rarity of coins and other items. It differed from previous scales in that it reversed the number values used to label a coin’s rarity. For example, a 1 indicates a common coin on other scales, but on the Universal Rarity Scale, it indicates a coin that is unique and very rare.

If you have a coin that is one of 120 known to exist, for example, your coin would have a URS number of 8. The numbers progress mathematically with each new number housing twice as many values as the last.

The first thing to do is research. Figure out how many coins like yours are out there. Once you have a ballpark figure, you can find the number on the scale that matches your coin. If you try to sell your coin to a dealer or another collector, letting them know the coin’s URS scale number can help you get the best price for the coin’s value.

If you would like to make coins your next investment opportunity, check out our online inventory of coins and currency to have a look at some of the options we offer.