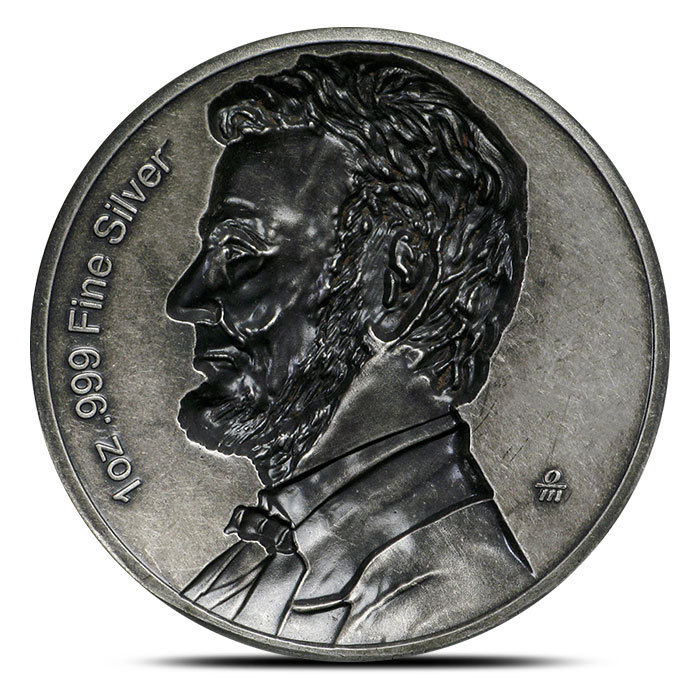 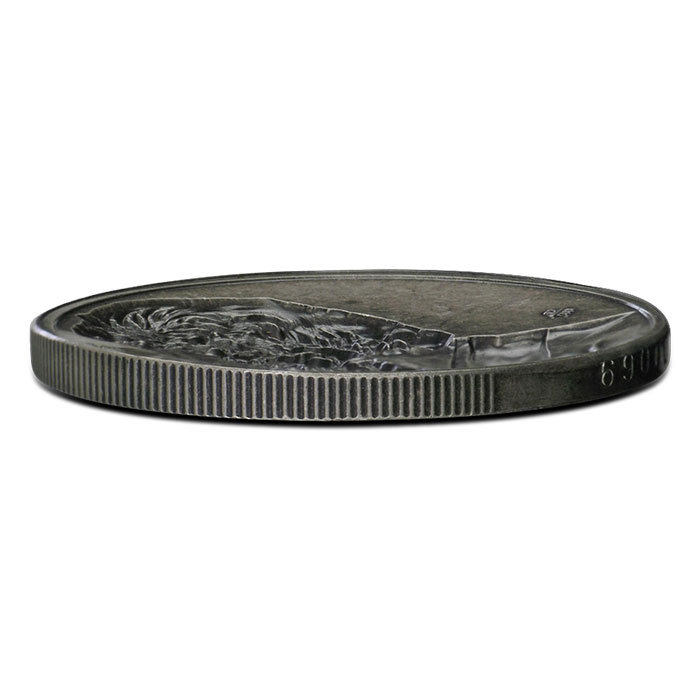 The Lincoln Penny has been in circulation in the United States since 1909. Introduced as the Wheat Penny, the series has featured three different consistent reverse designs, but only one obverse bust of President Abraham Lincoln. That design from Victor D. Brennan is now featured in the American Legacy Collection. Right now, you can buy the 1 oz Silver Antique Domed American Legacy Lincoln Penny Round online at Provident Metals.

American Legacy Collection silver rounds from the Osborne Mint come with four historic designs and three versions. The designs in the series include the Buffalo Nickel, the Morgan Silver Dollar, these Lincoln Pennies, and the Kennedy Half Dollar. Each one of these four designs comes in a proof, antique, and colorized version.

The obverse design field of 1 oz Silver Antique Domed American Legacy Lincoln Penny Rounds features a domed surface that has the bust of President Abraham Lincoln stamped. The domed surface allows for 10 times the depth compared to other replica rounds, bringing new life to this right-profile portrait of President Lincoln. Every detail of his figure and his very shape seem to leap off the round.

Additionally, these silver rounds have the original markings on the first 1909 Lincoln Pennies as used by the US Mint. In God We Trust, Liberty, 1909, and an S mint mark in honor of the San Francisco Mint all feature on this side.

For the reverse field, 1 oz Silver Antique Domed American Legacy Lincoln Penny Rounds depict the same Lincoln portrait. This time, however, it is featured in left-profile relief on a sunken surface. It is accompanied by an inscription of 1 oz .999 Fine Silver.

American Legacy Collection silver rounds are available with mintage caps on each of the three versions available. The proof and antique rounds have a cap of 10,000 rounds, while the colorized version has a cap of just 5,000 rounds.

If you have questions, the talented customer service team at Provident Metals is available to help out. Please call us at 800-313-3315, chat with us live, or email us directly.