1 oz Copper World of Dragons Series The Welsh Round 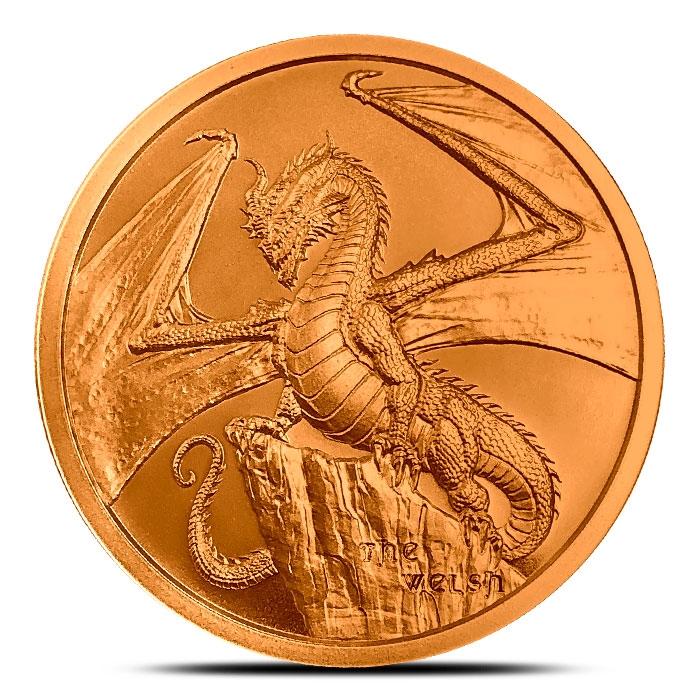 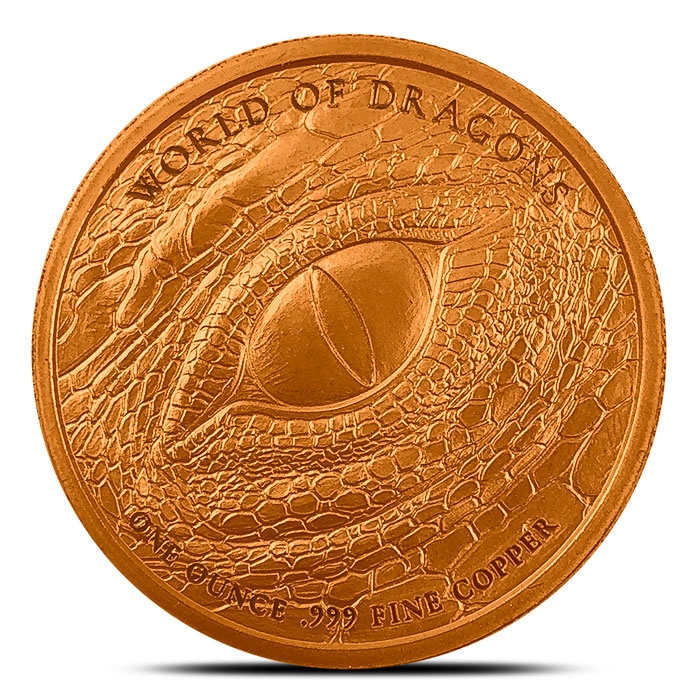 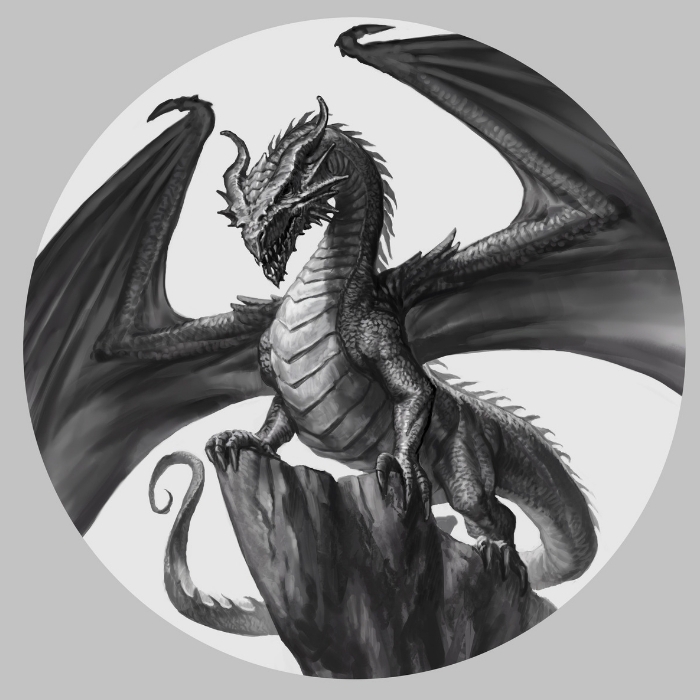 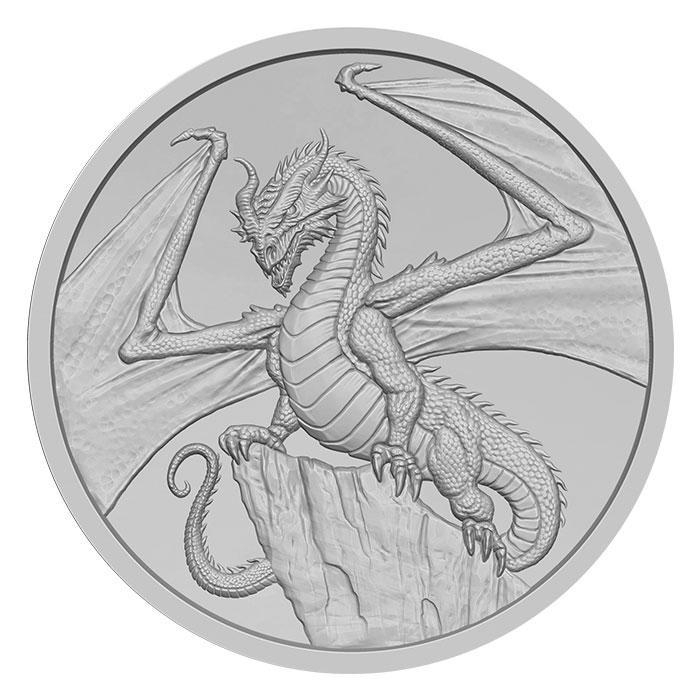 A. You asked, and we listened! We don’t want your orders for the 3rd release delayed because we’re waiting on delivery from the mint for the final run of The Welsh (like we experienced with prior series such as the 4 Horsemen, Zombucks, etc). So here is how we will do things differently this time:

About The Welsh 1 oz Copper Round

Dragons have been one of the world’s most popular mythological creatures through the ages, and they continue to stir our imagination to this day. Almost every culture on earth has its own ancient dragon myth. And we are proud to bring them to life in our EXCLUSIVE WORLD OF DRAGONS series of 1 oz silver and copper rounds!

The second release in this exciting 6-design series celebrates the Welsh dragon, one of the most powerful creatures in Welsh folklore. Y Ddraig Goch, or the “red dragon”, appeared on British soldiers’ ancient war flags as early as 300 AD. At Queen Elizabeth’s coronation, it served as one of the Queen’s Beasts to signify Her Majesty’s direct descent from the Welsh House of Tudor. And it remains a symbol of the fierce spirit of Wales on the national flag to this day.

Stories of the red dragon are abundant in Celtic lore. In Arthurian legend, the Y Draig Goch (symbolizing Wales) famously vanquishes a white dragon (symbolizing Britain) in a fierce, centuries-long battle. The red dragon has been celebrated as a symbol of the Welsh people’s relentless spirit ever since.

This limited edition 1 oz Copper Welsh Dragon round will be minted to demand until May 2019. So hurry and add the second release in the series to your cart today, while they’re still available!

The obverse of the 1 oz Copper Welsh Dragon round features the fearsome red dragon in triumphant mid-roar after vanquishing the white dragon of legend. Fierce version of the Welsh flag symbol. Before retreating back to its lair. The inscriptions “The Welsh” also appears on the obverse.

Your 1 oz Copper Welsh Dragon round ships in brand new condition. Single rounds ship in an individual plastic flip. Multiples of 20 ship in mint-issued tubes, and multiples of 500 ship in sealed monster boxes. Orders over $199 are eligible for free shipping!

"Beautiful round, incredibly detailed. Seriously, the engraver knew their stuff. All those individual scales, you have to get very close to appreciate, and they all came out of the process with sharp resolution. The details around the head are insane, and the chest and belly are swelled out just enough to look like a blast of fire is coming. All in all a gorgeous coin that started me on collecting the World of Dragons series. "
Laura J from - June 07, 2019

"This round is beautiful. with intricate detailing, and shines beautifully when light is on it. Modest priced coin but don't misjudge it. I did, and I admit I was mistaken. Really draws your attention in my small display case surrounded by silver coins. "