An easy-to-use reference for learning more about the grading and certification process, from the Sheldon scale to proof vs. uncirculated coins 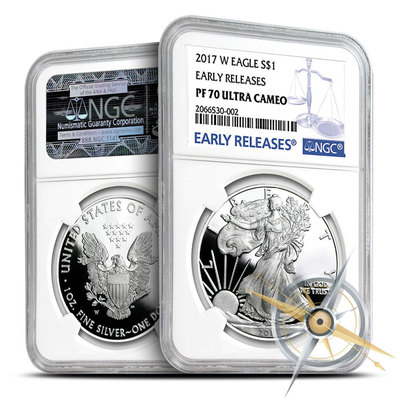 When ordering a fine gold or silver coin from an online precious metals dealer, how do you know what condition the coin is in? The image that some dealers use to advertise their products is a stock image provided by the manufacturing mint, not an image of the actual coin the customer will receive. Stock images are intended to clearly represent the devices on the obverse and reverse of the coin, but may misrepresent the quality of the coin a customer purchases.

To make the quality of a coin more transparent, honest coin dealers list the “grade” of the coin. Before the coin grading scale was invented, all coins were sorted into two categories: new and used. Unfortunately, numismatists and collectors found that many coins fell somewhere in between with varying quality levels. To better describe the actual state of precious metal coins, a grading system was invented.

The Invention of the Coin Grading System

The original grading system was invented by Dr. William H. Sheldon in 1949. Sheldon was an American psychologist and coin collector who is best known for his controversial study of the human body and his firmly held belief that “physique equals destiny.” In numismatics, Sheldon developed a numeric scale from 1 to 70 to determine a coin’s quality—a grading system that is still widely used by American coin collectors today.

Read more: Learn About the PCGS

The ANA uses the 70-point Sheldon Scale to grade the condition of a coin, with 70 being the best grade possible. A corresponding adjective prefix of 1-2 letters is also issued with a coin’s grade to further clarify its quality. Though the Sheldon Scale is a fairly intricate system, it’s quite easy to grasp the basics of it.

See the chart below for an overview of the coin grading scale from best (70) to worst condition (1):

Two primary categories of coins are proof and uncirculated. A proof coin has a mirror-like finish on the fields of the coin, and there is little to no difference in the finish of the fields and devices on an uncirculated coin. Neither of these designations, however, guarantee that a coin will be MS 70. It is important to realize that these designations do not necessarily indicate the condition of a coin, but rather their method of manufacture. 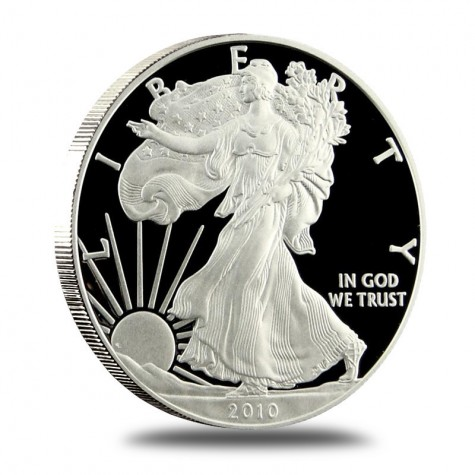 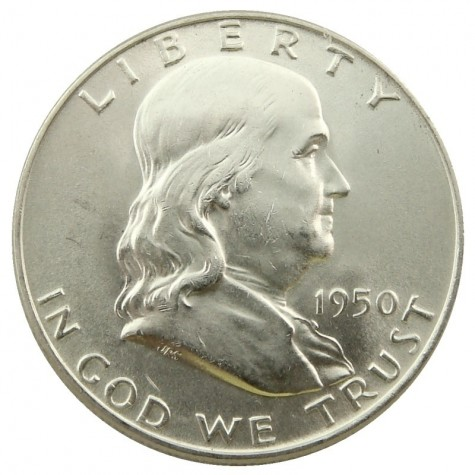 How are Coins Graded?

When a coin grading is performed, a certified industry expert with the proper training and experience performs a visual evaluation of the coin. The coin’s grade is based mostly on physical wear from use and circulation, but other visual factors, such as heavy oxidation, can come into play. Individual design characteristics, the clearness of the date, and even the rim of the coin are carefully inspected. With all of these factors taken into account, a grade is then assigned based on how well-preserved the coin is.

Anyone who is specially trained in coin grading using the Sheldon Scale can render a basic grading on a coin. However, when it comes to the definitive certification of a coin’s grade, the most respected authority is the Numismatic Guaranty Corporation. The NGC’s grading process is unique in that it involves not one, but two leading numismatic experts grading any one coin. This system ensures that, on the off chance one expert overlooks some factor in the coin’s condition, that mistake will likely be caught by the second expert.

NGC’s process is also unique in that it removes any possible bias from the final grade. When a collector sends a coin into NGC to be graded, his or her personal information and identity are completely anonymous, making it impossible for the graders to know whose coin they are looking at. NGC’s expert graders are also prohibited from being involved in the commercial coin-selling business, preventing them from biasing results for personal gain.

Read more: Learn About the NGC

Rather than treating the evaluation of a coin’s quality like a guessing game (which was essentially what you had to do before the Sheldon Scale was developed), coin grading allows numismatists and collectors to feel confident in the condition of their investment before buying. This reliability gives graded coins a higher numismatic value over its mere “melt value”—or the worth of the precious metals contained in the coin.

The condition of the coin is just one factor in calculating a coin’s true worth, albeit an important one. Thanks to the current grading system, collectors can have the knowledge they need to ensure that the precious metal coins they buy meet their expectations in terms of quality and value.

At Provident Metals, we buy and sell all types of rare and valuable graded coins—from uncirculated Mint State American Silver Eagles to 5,000 piece bags of circulated copper Lincoln pennies. We are proud members of PCGS, NGC, and various other industry organizations.

Browse our website to find that missing piece to complete your coin collection, or scan our knowledge center and blog to learn more about coin collecting and investing.