Though less frequently used in daily commerce today, coins were once the principal means of exchange in the United States. As a result, many beautiful and artistic American coins have been designed over the centuries.

Behind each one of these coins was a skilled designer who left his mark on American history in the form of striking, durable currency. In many cases, these designers held the position of Chief Engraver of the United States Mint, the office in charge of coinage design in America. In other cases, the designers were outside artists commissioned to create specific coins.

Here are six of the most famous and most influential coin designers in American history. 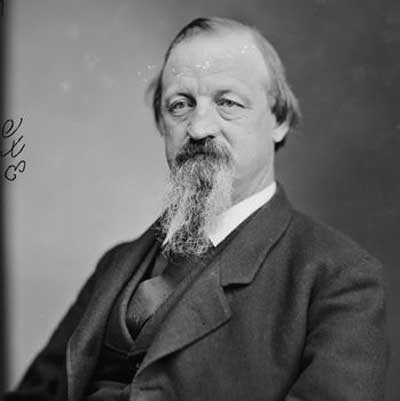 Though not as prolific as other coin designers, George Thomas Morgan was responsible for one of the most iconic designs in the history of coinage. Morgan, who was born in England in 1845, would become the seventh Chief Engraver of the United States Mint in 1917.

Well before that, though, Morgan created his well-known Morgan silver dollar design, which was first minted in 1878. The Morgan Dollar has been a favorite with both numismatists and bullion collectors ever since—a testament to the skill and creativity that George Morgan brought to the design process.

In 1892, Morgan and then-Chief Engraver Charles Barber collaborated on the Columbian Exposition Half Dollar, the first commemorative coin ever issued by the United States Mint. 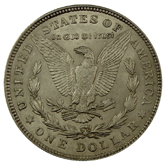 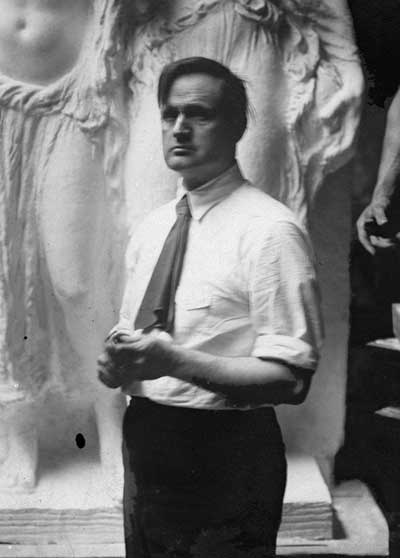 Unlike many noted coin designers, James Earle Fraser was principally known as a sculptor, rather than an engraver. Nevertheless, the artist created a memorable design in the Buffalo Nickel. The coin’s original mintage ran from 1913 to 1938, and it has been a favorite of collectors ever since.

In the early 2000s, the Buffalo Nickel design was revived for a series of investment-grade bullion coins. A 2005 special issue redesign of the Jefferson Nickel also paid homage to Fraser’s iconic design by featuring a buffalo heavily inspired by his own on the coin’s reverse. 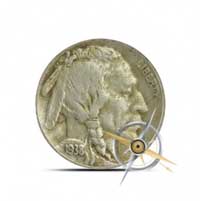 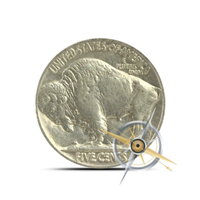 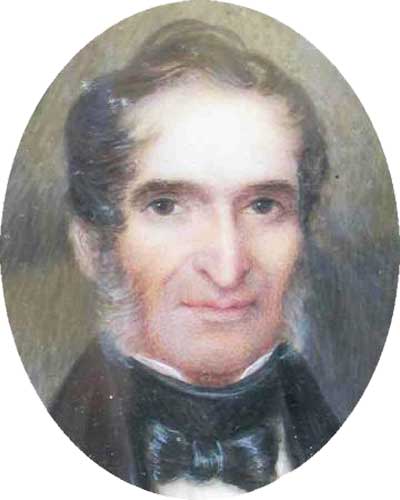 As the third Chief Engraver of the United States Mint from 1840 until 1844, Christian Gobrecht had a profound impact on early coinage in the United States. Born in 1785, Gobrecht was the artist behind the iconic Seated Liberty design, which appeared on most coins minted between 1836 and 1891. The Seated Liberty design would adorn nickels, dimes, quarters, half dollars, and dollars over the course of its usage. It was also the obverse design for America’s briefly-minted 20-cent coin.

Gobrecht was also responsible for the Braided Hair and Coronet Liberty designs that featured prominently on both copper and gold coins in the United States throughout the 19th century. From half-cent copper coins to $10 gold pieces, the designs of Christian Gobrecht appeared on virtually every denomination of coinage. 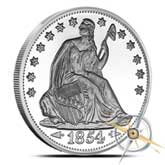 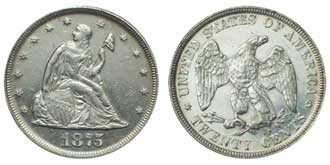 When Christian Gobrecht’s famous Seated Liberty designs began to be phased out near the end of the 19th century, it was the designs of noted engraver Charles E. Barber that took their place. Barber became the Chief Engraver of the United States Mint in 1879, taking over the position after the death of his predecessor and father, William Barber. In 1883, the minting of Barber’s Liberty Head Nickels began.

By 1892, similar designs from Barber appeared on dimes, quarters, and 50-cent pieces, completing the phaseout of Gobrecht’s designs that had adorned lower-denomination American coins for half a century.

Barber also designed the little-known $4 Flowing Hair Stella pattern gold coin. Another variation of the coin, one in which Liberty is shown with coiled hair, was designed by George T. Morgan, though a significantly smaller number of these are known to exist. 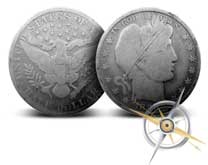 Though perhaps not as famous as some of his successors, Robert Scot deserves a place on any list of notable coin designers and engravers in America because he was the very first Chief Engraver of the United States Mint and designed some of the earliest standard issue currency. Born in Scotland in 1744, Scot designed almost all of the earliest coinage of the United States.

Scot’s most notable design, the Draped Bust, is almost instantly recognizable by any American coin enthusiast today. The Draped Bust design appeared on half-cents, cents, nickels, dimes, quarters, half dollars, and dollars. These coins were later redesigned with Gobrecht’s engravings.

Other iterations of his designs include the noted Liberty Cap Half-Cent, the Flowing Hair Liberty design found on multiple denominations of coinage, and the Turban Head design found on America’s first gold coins. Scot’s designs followed a simple theme, with a depiction of Liberty always to be found on the obverse and an eagle on the reverse. The influence of this general design theme can be seen in many other coins throughout American numismatic history. 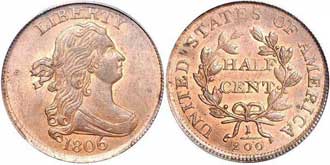 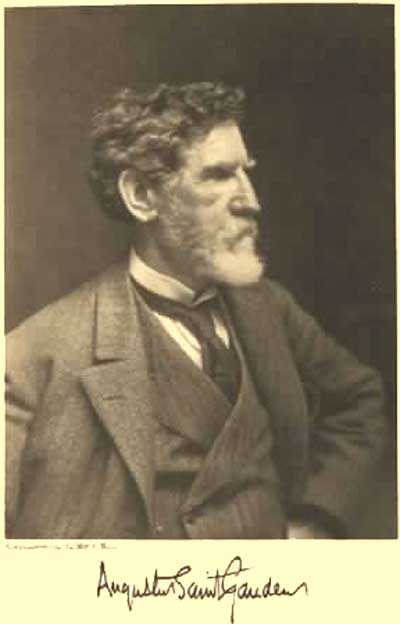 Among coin collectors, perhaps no engraver is as well-known or revered as Augustus Saint-Gaudens, the noted designer of America’s gold coins in the early 20th century. While copper and silver coins had seen substantial changes under Barber, gold coins had changed relatively little since the time of Christian Gobrecht. This led then-President Theodore Roosevelt to push for a major overhaul of gold coin designs. Saint-Gaudens, a noted sculptor of the era, was commissioned for the job. The result would be two of the most beautiful coins ever produced.

Saint-Gaudens is best known for his Double Eagle $20 design, which shows a stylized standing Liberty on the obverse and an eagle on the reverse. The coin is widely reputed as the most aesthetically appealing coin ever made in the United States. A $10 Indian Head design was also created by Saint-Gaudens.

Though the sculptor had been commissioned to overhaul the entire gold currency base of the United States, he died in 1907 with only these two designs completed. Fellow sculptor Bela Pratt would shortly afterward continue with the design for the $5 and $2.50 gold coins, both of which were heavily influenced by Saint-Gaudens’ $10 Indian Head design. 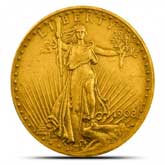 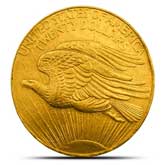 At Provident Metals, we sell many U.S. gold and silver coins designed and engraved by famous artists and sculptors. Browse our selection and buy your own piece of American history today.