Bullion coins are coins considered legal tender in their country of origin, with purity levels over 90%, and minted after 1900 to be kept as a store of wealth by investors. When purchasing bullion coins for your investment portfolio, you may wonder if one coin is better than another, since many countries have bullion coins.

Really, all of these coins are so pure in gold or silver that their metal content alone makes them valuable regardless of country of origin. However, investors are drawn to specific coins for their higher purity level or for their remarkable designs.

Here are seven gold bullion coins that are widely accepted around the world as secure forms of coin investment: 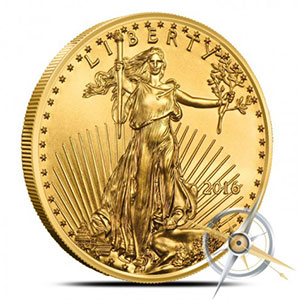 The U.S. began minting this coin in 1986 from gold mined solely from American soil. It features a full-length Saint-Gaudens Lady Liberty on the obverse (a callback to the pre-33 pre-33 Double Eagle) and two bald eagles on the reverse. Made for durability, the American Eagle consists of 91.67% gold mixed with silver and copper. 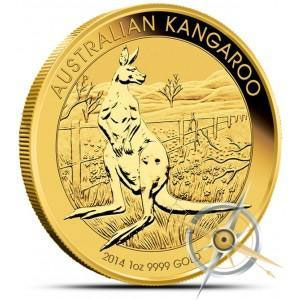 The Kangaroo is one of only two leading gold coins whose design changes each year, which gives these investment-grade coins a higher numismatic value than others. This 99.99% pure gold coin is popular with Eastern markets. It features Queen Elizabeth II on the obverse and a different design of the kangaroo each year on the reverse. 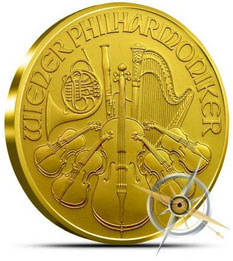 This is the only gold bullion coin of the Eurozone demarcated in Euros. Made of 99.99% 24 karat gold, it's widely considered the standard gold bullion coin. Minted since 1989 by the Federal Republic of Austria, it features the Great Organ of Vienna’s Great Hall on the obverse with a variety of instruments on the reverse. 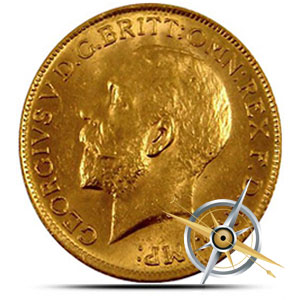 The Sovereign is one of the most well-recognized and venerable gold coins around the world, with production that dates back initially to the reign of King Henry VII. It has most recently been minted in the UK as bullion since 2000. The obverse features the current monarch while the reverse features a picture of St. George killing a dragon. 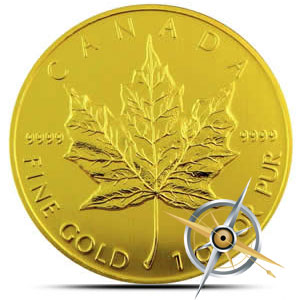 This coin rose to popularity during the 1980s while South Africa's Krugerrand was being boycotted because of the country's apartheid policies. Made of .9999 24K gold, the popular coin features the Maple Leaf, the national symbol of Canada, on the reverse, with Queen Elizabeth II depicted on the obverse. 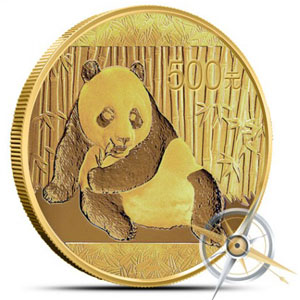 Produced since 1987, China's official bullion coin has become more popular amongst investors as China looks to dominate the gold market. Made of .999 pure gold, the Gold Panda features a different design of the namesake animal each year on the reverse, with a rendering of the Temple of Heaven on the obverse. 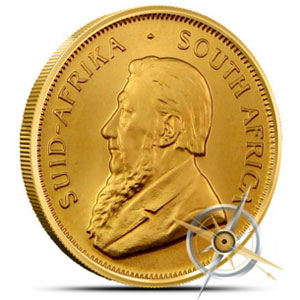 The original bullion coin of the modern world, the Krugerrand was first minted in 1967. Because it was intended to circulate as currency, it is made of a durable 91.67% gold alloy mixed with copper. It features longtime president Paul Kruger, with a picture of the springbok (a white antelope-gazelle found in southwestern Africa) on the reverse.

Regardless of what coin you choose to invest in, Provident Metals has you covered with our extensive selection of investment-grade coins in various denominations featured in both gold and silver. Browse our gold bullion products, including the Kangaroo and the Krugerrand, or learn more about specific gold coins in our Knowledge Center’s Gold Coin Buying Guide.